Report: 85% of CEOs may not be properly testing software 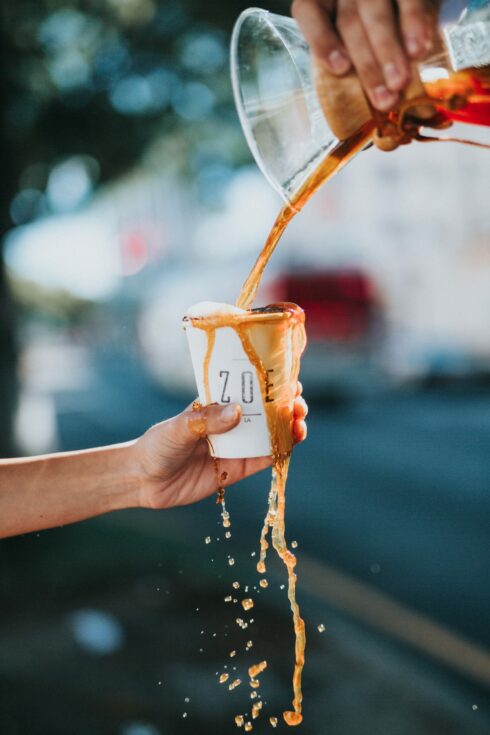 New research released by the no-code software test automation company Leapwork has revealed that 85% of U.S. CEOs do not see a problem with releasing software that has not been properly tested, so long as it is patch tested later. On top of this, 79% of testers reported that 40% of software is sent to market without sufficient testing being completed.

Ultimately, this has led to 52% of testers claiming that their teams spend 5 to 10 days per year patching software.

The report also showed that despite the majority of testers expressing concern that insufficiently tested software is going to market, 94% of CEOs still say that they are confident that their software is tested regularly.

Additionally, 95% of CEOs and 76% of testers surveyed reported that they have concerns in regards to losing their jobs in the wake of a software failure. Both groups also agreed on the fact that insufficiently tested software poses a risk to the company as a whole, with 77% of CEOs saying that software failures have harmed their company’s reputation in the last 5 years.

“Our research shows the widespread issues that exist in software testing today. While CEOs and testers understand the consequences of releasing software that hasn’t been tested properly, an alarming number still think it’s acceptable to issue it and prefer to rely on patch testing afterwards to fix any problems,” said Christian Brink Frederiksen, co-founder and CEO at Leapwork. “This often comes down to not thinking there is a viable option and choosing speed over stability – a devil’s dilemma. But what’s more concerning is the disconnect between CEOs and their developer teams, indicating that testing issues are falling under the radar and not being escalated until it’s too late.”

When asked why software was not being properly tested before it was released, 39% of CEOs cited ‘reliance on manual testing’ as the main reason. However, many testers blamed a failure to invest in test automation with only 43% claiming that they are using some element of automation.

Testers also reported that there is a lack of time (34%), and an inability to test all software because of the increased frequency of development (29%).

CEOs and testers both found fault in the lack of skilled developers as 34% and 42% respectively cited this as a key issue.

Lastly, more than one third of CEOs said that the ‘underinvestment in testing personnel including continuous professional development’ is the main reason why software is not tested properly.

“We’ve seen the implications of huge software failures in the news, so on the current trajectory, more and more companies will struggle with failures and outages which could cost them a significant amount in financial and reputational damage. Businesses need to urgently consider a different approach and embrace no code test automation systems that don’t require coding skills and free up their skilled teams to focus on the most high-value tasks,” Frederiksen said.

5 Causes of E-mail Sent but Not Recipient